Some people check the astrological sign of birthdays but I like to check the song sign. The Number 1 song in their country when they were born.

If my maths is correct the Number 1 in the US at the time of Elena’s birth was ‘The Song From Moulin Rouge’ aka ‘Where Is Your Heart’ by Percy Faith and his orchestra. 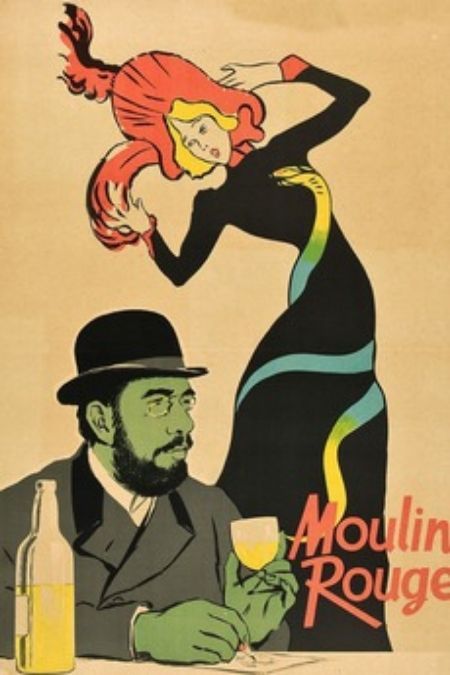 ‘Another tourist said the blast was “like a nuke going off”, with many people forced to run for their lives to safety’.

Spirit is on fire.

A Jim Beam warehouse in Kentucky catches fire in Versailles filled with 45000 barrels of Bourbon.

On a slight tangent, the French Royal Family. 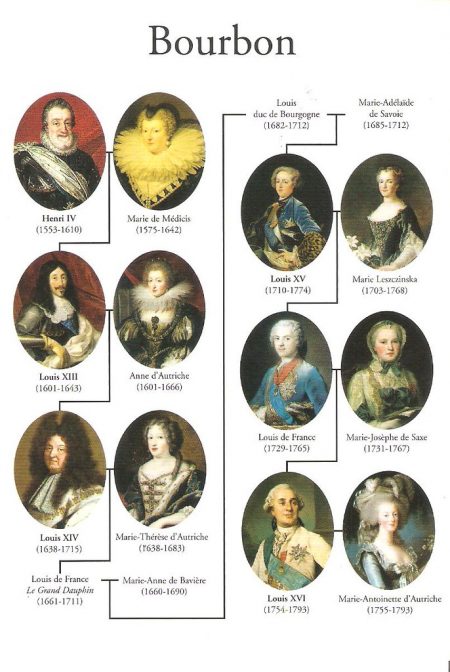 ‘The House of Bourbon (English: /ˈbʊərbən/, also UK: /ˈbɔːrbɒn/; French: [buʁbɔ̃]; Spanish: Borbón) is a European royal house of French origin, a branch of the Capetian dynasty. Bourbon kings first ruled France and Navarre in the 16th century. By the 18th century, members of the Spanish Bourbon dynasty held thrones in Spain, Naples, Sicily, and Parma. Spain and Luxembourg currently have monarchs of the House of Bourbon.’

And the Russian submarine.

And there’s something wrong with the North Pole. It has been going seriously haywire for 18 years which goes back to 2001.

And currently heading for Siberia.

‘The LEGO’s Group adventure into the world of Stranger Things will turn everything you thought you knew about Lego on its head.’ 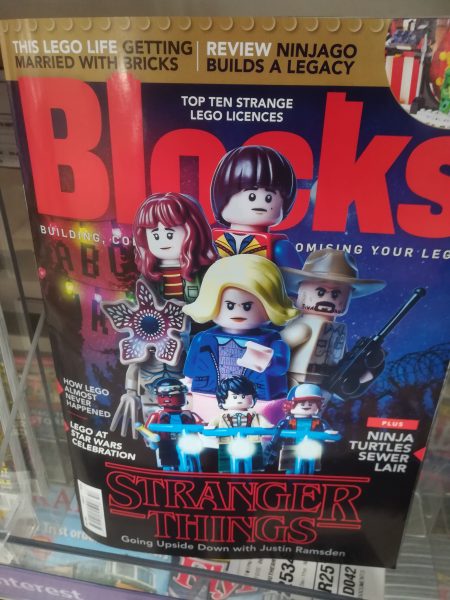