Following on from Time In A Tree, a Pre History forest in Wales has been revealed. 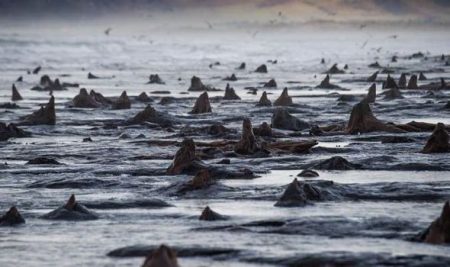 ‘A prehistoric forest which was buried under water and sand more than 4,500 years ago has been uncovered by Storm Hannah.

The petrified trees lie between Ynyslas and Borth in Ceredigion county.

The forest has become associated with a 17th Century myth of a sunken civilization known as ‘Cantre’r Gwaelod’, or the ‘Sunken Hundred’.

It is believed the area was a once-fertile land and township protected by floodgates .

The remains of the forest’s trees, preserved in the local peat, have been exposed by low tides and high winds.’

Time runs out finally for May in June. 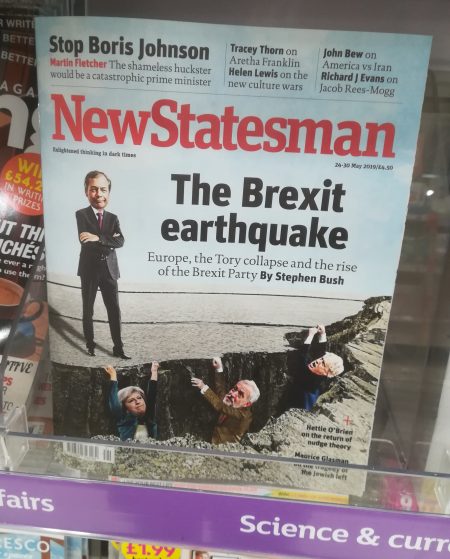 Bricks It. It’s a Man Hunt and the Big Lego Event.

And I’ve been Dared. Maybe we all have.

What does it mean ? No idea at present. It’s a Mystery Tour.

This is how it speaks me. ‘Is it Evil ?’ or purely a form of communication through the fog of this reality. Or the fog of the Mind.

We Darey Lea You. Make A Human Triangle.