Merry Quantum Christmas to everyone. 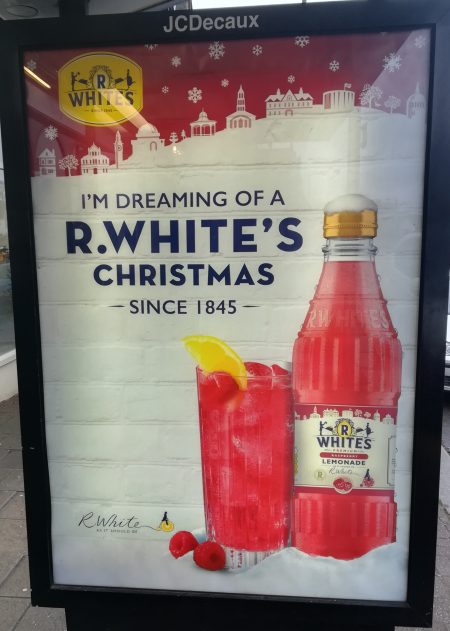 Anak Krakatau. The Ring of Fire.

And Tau. The Star from the East.

‘In ancient times, tau was used as a symbol for life or resurrection, whereas the eighth letter of the Greek alphabet, theta, was considered the symbol of death.

In Biblical times, the taw was put on men to distinguish those who lamented sin, although newer versions of the Bible have replaced the ancient term taw with mark (Ezekiel 9:4) or signature (Job 31:35).

The symbolism of the cross was connected not only to the letter chi but also to tau, the equivalent of the last letter in the Phoenician and Old Hebrew alphabets, and which was originally cruciform in shape; see Cross of Tau

An essay written around 160 AD, attributed to Lucian, a mock legal prosecution called The Consonants at Law – Sigma vs. Tau, in the Court of the Seven Vowels, contains a reference to the cross attribution. Sigma petitions the court to sentence Tau to death by crucifixion, saying:

Men weep, and bewail their lot, and curse Cadmus with many curses for introducing Tau into the family of letters; they say it was his body that tyrants took for a model, his shape that they imitated, when they set up structures on which men are crucified. Stauros (cross) the vile engine is called, and it derives its vile name from him. Now, with all these crimes upon him, does he not deserve death, nay, many deaths? For my part I know none bad enough but that supplied by his own shape — that shape which he gave to the gibbet named stauros after him by men

Tau is usually considered as the symbol of Franciscan orders due to St. Francis’ love for it, symbol of the redemption and of the Cross. Almost all Franciscan churches have painted a tau with two crossing arms, both with stigmata, the one of Jesus and the other of Francis; usually members of the Secular Franciscan Order wear a wooden τ in a string with three knots around the neck.’

And the latest Banksy from Port Talbot, Wales.

And Smile. You’re on camera.

A Cross the Universe. ‘I am your Mother, your Daughter, your Sister’. And your girlfriend 🙂 .