Everyone is saying Hi. Hi everyone ! 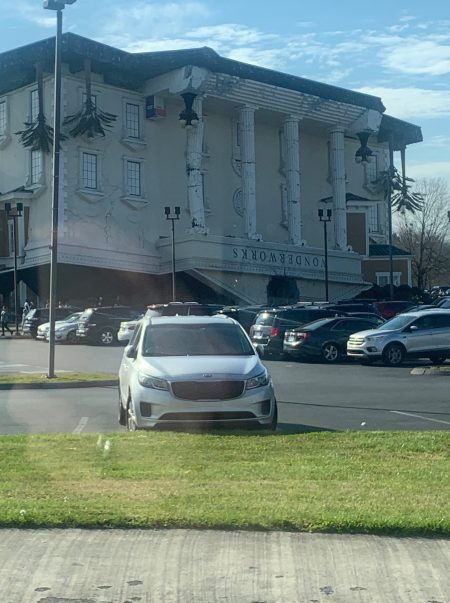 And surrounded by angels. In Goddess country.

Annie’s Garden Party. ‘Annies’ is an anagram of Insane.

Pre Code and Worlds Before Time. 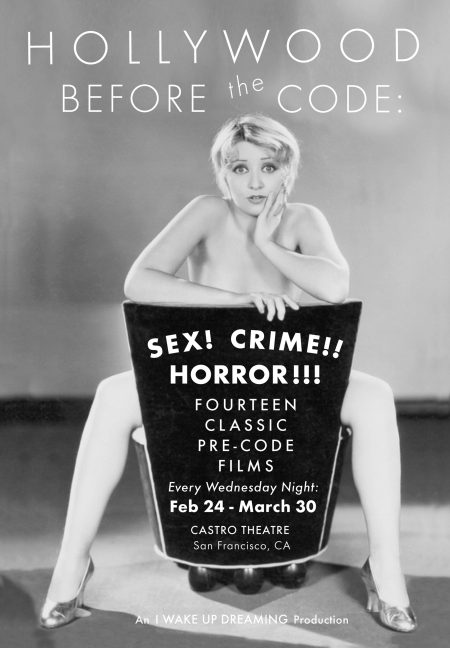 And the police are clever bastards. The ‘Ego mind’ is sneaky and has created its own defences. One of its tactics are double binds when you start looking within. One of the main points in ‘A Course In Miracles’ is that the Self is the cause of guilt and original sin and this can create another layer of guilt when you feel guilty for causing the guilt.

Another one is what I see as the Charles Manson defence. I have no idea about the truth of the Manson Family but for the sake of argument lets say Manson was the devil in disguise. His defence was ‘I am only what you made me. I am only a reflection of you’. Again I would say this is an ego double bind defence. Actually the guilt and fear and hate aren’t real. It’s a thought form which has somehow attached itself to the Self. It’s a false reflection.

We seem to be in the middle of a mad hyper jump. The energies alter from fierce to weird in a blink of an eye. Shockwave after shockwave after shockwave and bolts from the blue. And an observation about the Ukraine and Chernobyl. Recently I’ve come into contact with younger folk and there seems to be a difference in energy with ‘Star children’ born before Chernobyl and post Chernobyl. I’ve noticed the children born since then have a lighter but more fragile energy to them than those before. Whereas those born before have a more of a ‘fuck it’ and earthier energy.

58 thoughts on “Everyone Says Hi”