Going Full Circle and the Leap of Faith at the Sandman. 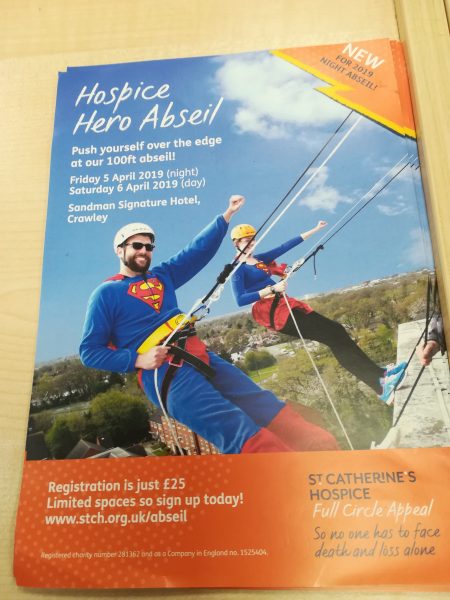 I find if I stop and look some interesting things jump out.

911 and the Francis Frith Collection – Reigate High St, 1911 and the past. And what jumps out for me in the pic is the Clocktower in the background.

And yesterday, Henry V111 and his Astronomical Clock at Hampton Court Palace popped up.

Henry V111 had an Astronomical Clock. That’s what she said ! 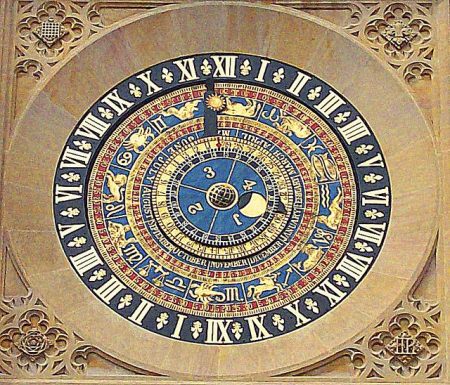 And resembles the Large Hard-on Collider at CERN.

I’ve also been contemplating how the M25 circular motorway which runs around London is similar to the LHC. A vast number of cars whizz round it in both directions and every so often they crash into each other. 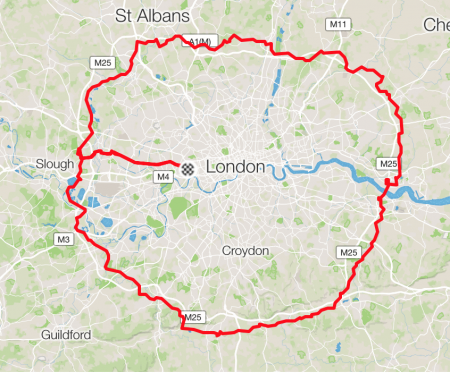 And the rings of Saturn.

A Prisoner of the Past.