Searching For Reality In Not Real Times. 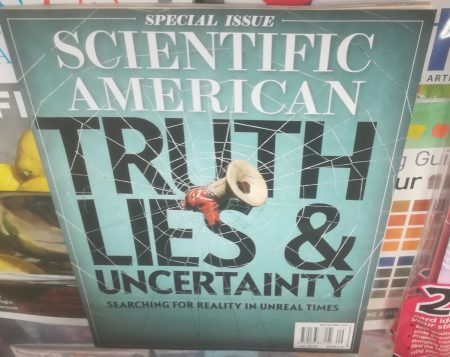 The Energy Field. As above, so below. 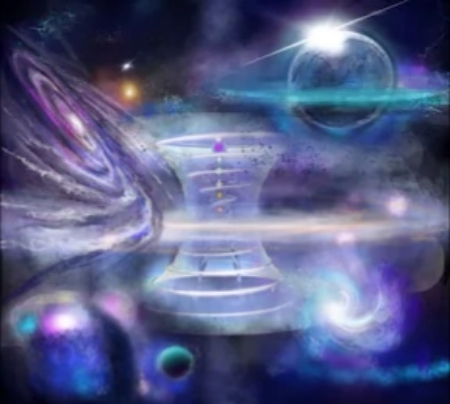 Frequency. Scientists say the brain harmonises when under the influence of LSD.

‘Recent studies have started to elucidate the effects of lysergic acid diethylamide (LSD) on the human brain but the underlying dynamics are not yet fully understood. Here we used ’connectome-harmonic decomposition’, a novel method to investigate the dynamical changes in brain states. We found that LSD alters the energy and the power of individual harmonic brain states in a frequency-selective manner. Remarkably, this leads to an expansion of the repertoire of active brain states, suggestive of a general re-organization of brain dynamics given the non-random increase in co-activation across frequencies. Interestingly, the frequency distribution of the active repertoire of brain states under LSD closely follows power-laws indicating a re-organization of the dynamics at the edge of criticality. Beyond the present findings, these methods open up for a better understanding of the complex brain dynamics in health and disease.’

I suspect the frequency is different under the influence of another type of LSD. Pounds, shillings and pence. 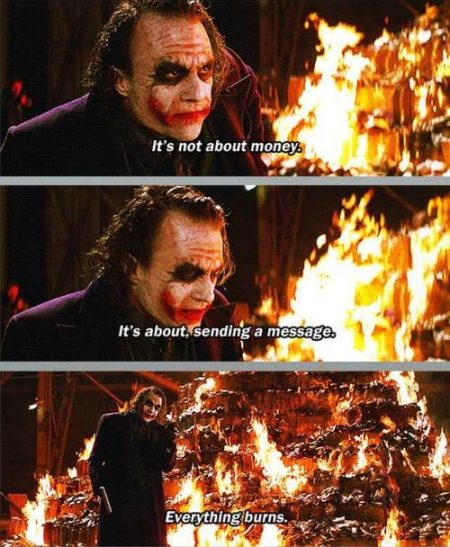 And Sliding Doors and the Quantum Field. 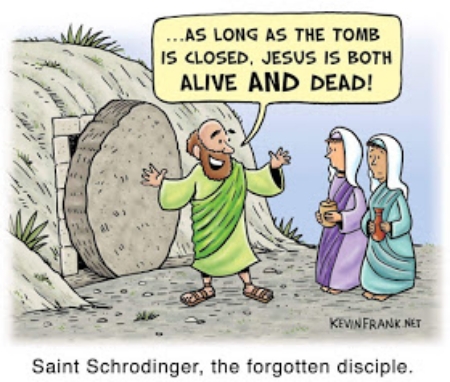